Cranial neurosurgery undertaken as daycase or ambulatory surgery (discharged home within 24hours of surgery) is not universally accepted within neurosurgical units in the United Kingdom.

In 2006 University Hospital Southampton set up a cranial neurosurgical daycase service for brain biopsy and tumour resection by craniotomy.

We undertook the first reported daycase awake craniotomy1 by the end of that year.

The service challenged practice in the United Kingdom, but mirrored services in Toronto, Canada, led by Mark Bernstein (consultant neurosurgeon).

The NHS plan in 2000 had ambitious targets of 75% of elective surgery being undertaken as daycases.  This was supported by the operational guide for day surgery in 2002. Enhanced recovery programmes have shown improved patient outcomes in multiple surgical specialties 2 with reduced length of stay.

Concerns about risk in discharging patients the same day or within 24hours were assessed prior to the service starting. The timing of intracerebral haemorrhage after craniotomy has been studied3 and all patients receive a CT brain scan 4 hours after surgery if going home the same day. Patient discharged home within 24hours receive either and MRI or CT Brain the morning after surgery. Any patient with asymptomatic haematoma is kept in hospital. Seizure activity after cranial neurosurgery is a risk, but it can occur at any time after surgery. 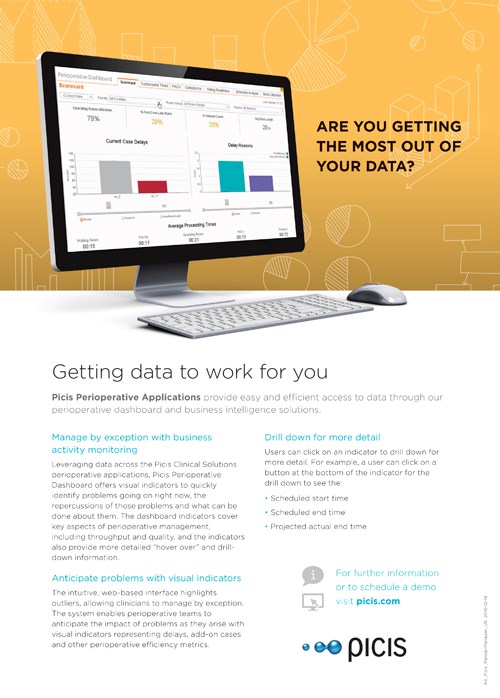 Setting up such a service relies on team work. Enhanced recovery methodology was used, addressing various parts of the patient pathway. Focus was given to outpatient clinics, surgery, post operative care and early mobilisation.

Setting expectation in clinic, such as sedation rather than general anaesthesia and daycase or discharge within 24hours is seen as a key to success. We aimed to reduce operative stress by using improvements in neuro-navigation systems, coupled with the evolution of anaesthetic delivery equipment. This, in addition to better short acting titratable anaesthetic drugs such as propofol, remifentanil and more recently dexmedetomidine, allow shorter craniotomy times with either sedation or general anaesthesia.

Conscious sedation throughout is our technique of choice for brain biopsy and awake craniotomy for tumour resection close to or within ‘eloquent’ brain.

General anaesthesia using target controlled infusions (TCI) of propofol and remifentanil allows rapid wake up with minimal hangover effect. Early mobilisation in the evening of the operative day is important for those going home the following morning. Empowering ward staff to drive the enhanced recovering programme is vital.

Since 2006 we have undertaken over 650 brain biopsy around half of which were daycases. Our length of stay data for malignant brain tumours (GIRFT)5 after craniotomy is 1 day median (2.4 days mean) compared with over 6 days as national average, with the majority of cases discharged home by lunchtime the day after surgery.

Sustainability and transformation plans require health care providers and local councils to coordinate delivery and timing of health care in England. The way healthcare is provided and the way it is delivered needs to change. Neurosurgery should not be immune to this.

Cite this article as https://daysurgeryuk.net/en/resources/journal-of-one-day-surgery/?u=/2017-journal/jods-273-2017/daycase-and-ambulatory-neuroanaesthesia-and-neurosurgery/