Abstract: Anaesthesia Associates (AA) formally known as Anaesthesia Practitioner (AP) and up until 1st of July 2019 Physicians’ Assistants’ in Anaesthesia (PA(A)) have been working in a qualified capacity within the National Health Service (NHS) since January 2007. This group of anaesthetic professionals can now take on a number of extended roles beyond qualification such as regional anaesthesia. One such enhanced role includes delivery of spinal anaesthesia within a day case and short stay surgical care setting. Anaesthesia Associates are involved in spinal anaesthesia for short stay elective Gynaecology cases. This study focuses on AA clinical work and outcome measures for Length of Stay (LOS) in conjunction with anaesthetic and surgical complications, at a single centre NHS Hospital.

Qualified Anaesthesia Associates (AAs) have been working in the National Health Service (NHS) since January 2007. The scope of practice has been governed by the Royal College of Anaesthetists (RCoA) ‘Supervision statements’ [1]. It is acknowledged by the RCoA that AA scope of practice has change and diversified following robust local governance and educational frameworks (seen here is the example of the ‘Spinal Anaesthesia’ Governance and education policy within Heartlands, Good Hope and Solihull [HGS] formally known as Heart of England Trust {HEFT}). This group of anaesthetic professionals can now take on a number of extended roles such as regional anaesthesia. One such enhanced role includes delivery of spinal anaesthesia within a day case and sort stay surgical care setting. Anaesthesia Associates administer spinal anaesthesia for short stay elective Gynaecology cases within the University Hospital Birmingham (UHB) Trust and at Good Hope Hospital (GHH) site. This study focuses on AA clinic work and outcome measures of length of stay (LOS), as well as anaesthetic and surgical complication for elective hysterectomy patients.

To identify if LOS for elective gynaecology hysterectomy patients and anaesthetic/surgical complication rates are adversely affected when patients receive an anaesthetic administered by an AA. Identifying if the patient receiving the anaesthetic, either under spinal or general anaesthesia (GA) and or a combination of the both had any effect on outcome measures. 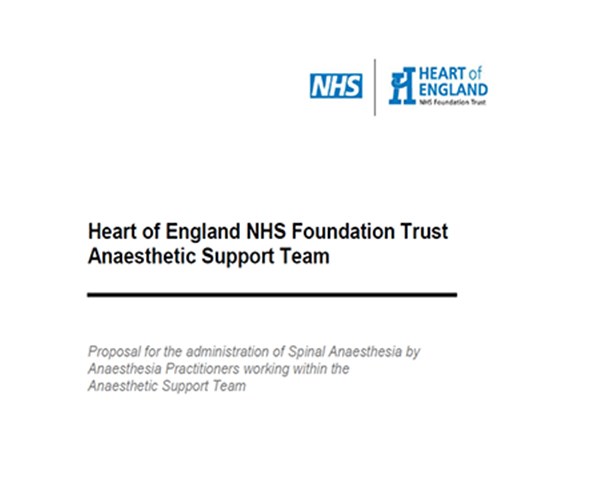 Once the researcher’s data clearance was authorised the study period determined ran from 1st of January 2017 until the 31st of December 2018. It focused on the gynaecology theatres at GHH and the three sessions each week where the AA cover working in a 2 to1 model. The 2 to1 model allows one consultant anaesthetist to supervise two AAs in adjacent theatres in the delivery of anaesthesia [2].

Using the hospitals electronic theatre logbook known as ‘Concerto’, the researcher was able to identify if the AA was the primary anaesthetic provider and if the list was covered in a 2 to1 supervising capacity. The researcher could obtain the patients procedure and two groups were identified, one for laparoscopic hysterectomy and the other for open hysterectomy cases. A further detail on the type of hysterectomy performed was not determined in this study. The patients recruited for this study were all elective patients, who had received pre-operative assessment in the nurse-led clinic. All patients had capacity to consent for procedures themselves and were over 18 years of age.

The researcher then utilised the electronic discharge summery to obtain the LOS and identify if there were any surgical or anaesthetic complication which contributed to an increase in LOS. Re-admission rates were not recorded in this study as these were classed as separate episodes.

In total the researcher recruited 93 patients undergoing hysterectomy, receiving their anaesthetic from an AA within the study period time frame. The American Society of Anaesthesiologist (ASA) grade of the 93 recruit patients was as such; ASA 1, 15 cases, ASA 2, 59 cases and ASA 3, 19 cases.
The researcher undertook a literature review and reviewed text over a 10-year period from 2009 to present using EMBASE, MEDLINE, NICE guidelines and Royal College of Obstetricians and Gynaecologists data bases.

Open Hysterectomy
To consider the open hysterectomy procedure first, of the 40 cases 15 had a GA only and 25 had a combination of spinal and GA the mean LOS for GA only was 53 hours with and the mean LOS in the spinal and GA group was 48 hours. The ASA breakdown for this cohort ASA 1, 2 cases, ASA 2, 23 cases and ASA 3, 15 cases. Patient information literature in the NHS suggests patients should expect on average a 1 – 4 day LOS in hospital [3].

There were no reported anaesthetic complications in this patient cohort and no evidence to suggest that the use of AA had led to an increase in LOS or complication.

There were two complications including one case of post-operative nausea and vomiting (PONV) resulting in a LOS of 24 hours and one wound infection resulting in a LOS of 54 hours.
There is little difference in LOS when complaining anaesthetic types. The review of literature identified the laparoscopic technique associated with the shortest LOS [5],[6] & [7]. There was however one anaesthetic complication of PONV which demonstrated and anaesthetic complication rate of 2.3% or 1.8% if the laparoscopic converted cases are counted within that figure
Conversion from Laparoscopic to open Hysterectomy
Of the total number of patients undergoing laparoscopic hysterectomy (53), 11 of these were converted to an open hysterectomy. All patients in this group had a GA + Spinal combination.

The mean LOS for this group was 20 hours with one significant post-operative complication of wound infection which resulted in a LOS of 40 hours. The conversion rate from laparoscopic to open hysterectomy during the study time period was 5.8%.

The researcher did identify one anaesthetic complication relating to PONV within the laparoscopic group. Looking at this complication and relating this to the total number of patients is the study this represent a complication rate of 1.07%.

The supervision of AA within this study timeframe follows guidelines laid down by the RCoA [1]. The AA workings within HGS also adhere to locally developed supervision and calling criteria guidelines which govern AA practice which is included in the conclusion. Seen here is the example of the, [‘Guidance for Consultant Anaesthetist supervising Anaesthetic Practitioner.’ policy within Heartlands, Good Hope and Solihull [HGS] formally known as Heart of England Trust {HEFT}]. 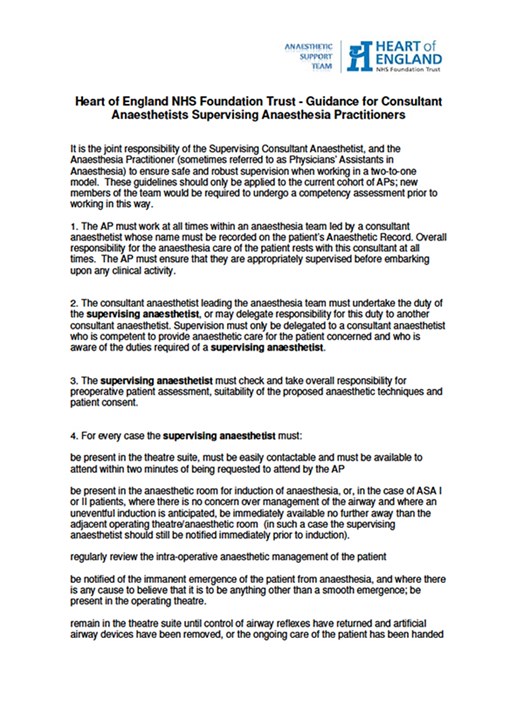 This study helps to identify and showcase the versatility of the AA profession in the delivery of extended anaesthetic services and how the 2 to 1 model of working as suggested by the RCoA [1] is both a safe and effective workforce solution.

The study also supported existing literature trends that laparoscopic hysterectomy is associated with reduced LOS which is not anaesthetic technique dependent. 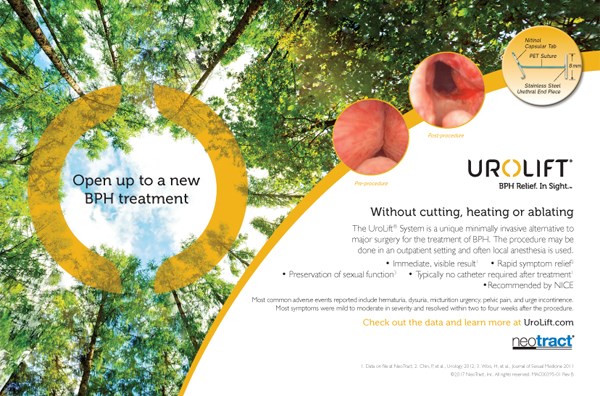 Cite this article as https://daysurgeryuk.net/en/resources/journal-of-one-day-surgery/?u=/2019-journal/jods-294-november-2019/retrospective-study-of-short-stay-day-case-hysterectomy-involving-anaesthesia-associates/